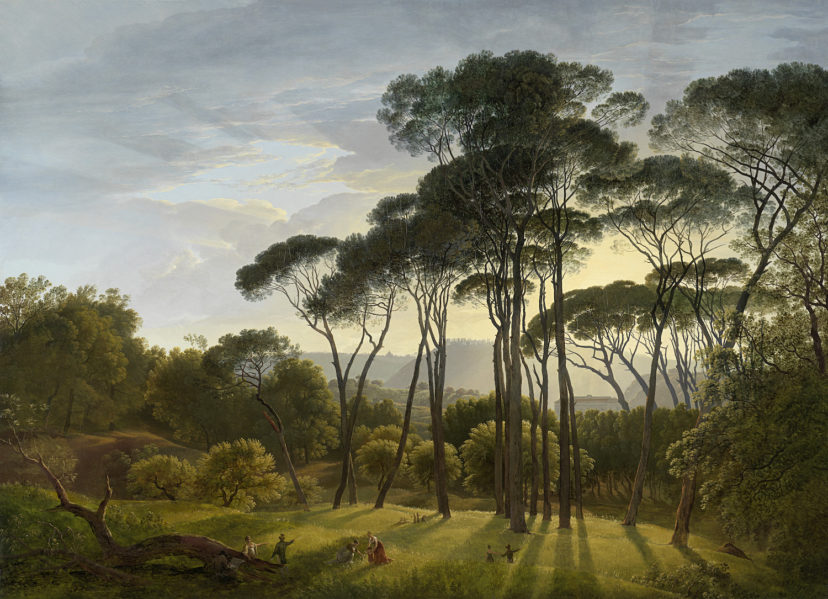 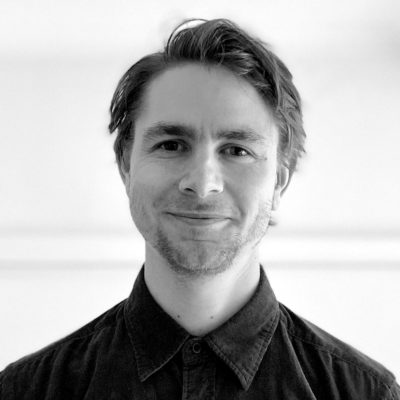 James shares what we learn so others can learn too.

We work with people who have hefty 'problems' land across their desk on a regular basis, from the political priorities of today to the potential crises of tomorrow: cut the rate of drink driving; lower our carbon emissions; reduce the rate of re-offending. This is standard fare for large institutions and governments the world over.

Every team is under pressure to have an influence on these issues. Trying desperately with the time, tools and resources they have to hand to shape systems into something that society can live with.

And there are so many tools available to them. The Landscape of innovation approaches captures just how many we’ve come across (111 so far!). They range from the fashionable to the business as usual, spanning from design thinking to data analytics and everything in between. It’s no wonder it’s hard to know where to begin, what methods to use, or why defaulting to what we’ve always done is easiest. Under pressure we reach for what we know, rather than explore the space of the unobvious. It’s easier than you think to avoid that sticky trap.

Think about the challenge you’re working on. Whatever it is. And try and answer best you can these three questions.

Then choose your methods, wisely.

Once you’ve named your assumptions you can start to test them. And when you’ve recognised what you don’t know, you can start to seek out some answers and a range of evidence. That means choosing methods, and probably a mix of methods.

All methods have their own biases and blindspots, they are coded with assumptions about the world just like the people who use (and advocate for) them are too. That’s because humans are lazy, forgetful creatures of habit. I am and you are too. The sooner we embrace that the better we’ll get at blasting our biases and closing the gap between what we think works, and finding out what actually does. And that’s kind of what we’re all in this work to do.

We ask, what are we learning from the pandemic that could help us respond to that other crisis, climate change?

Out of a linear design process into ‘the cloud’

Think about it: Making the case (and space) for reflection

The habit of reflection can increase the innovation capacity of public sector workers - we discuss why and how.